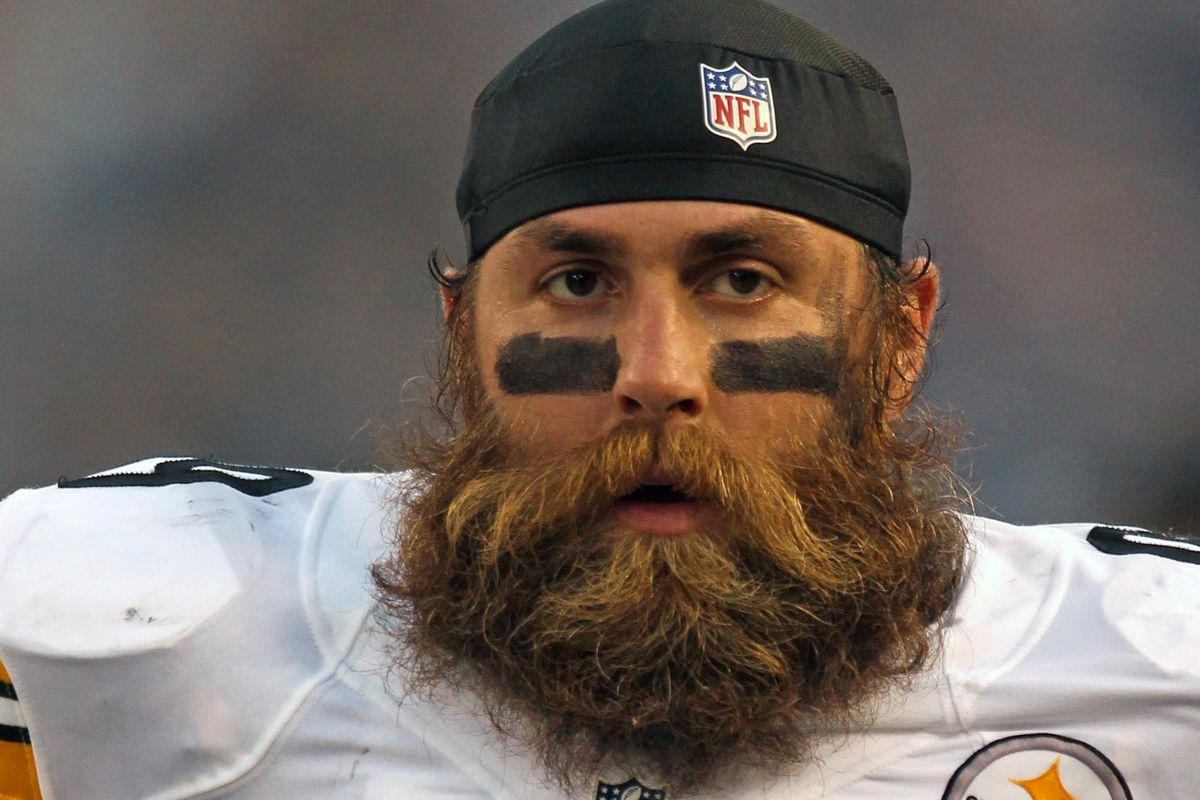 Brett Keisel's self-described "greatest beard of all time" has its own song, Twitter handle, Facebook page, and two super bowl rings.  More impressively, Keisel grows it new each year after his annual "Shear the Beard" event to raise money for the UPMC Children's Hospital of Pittsburgh. 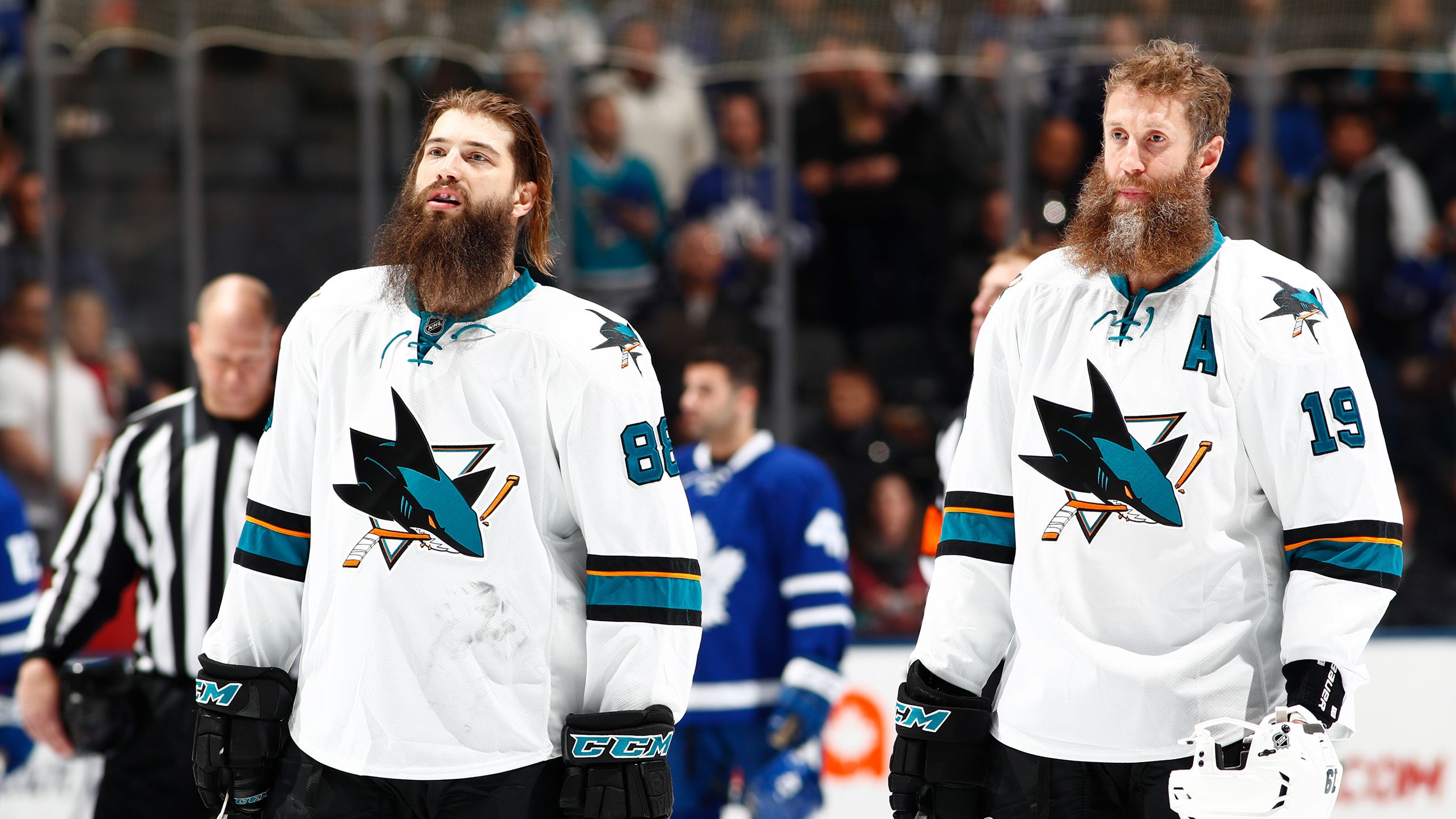 These hockey beards are a bit unkempt, but that's what makes Burns and Thornton stand out. They get power points for being bearded teammates, no matter whether it's the playoffs or not. Plus, if you're missing a few teeth, might as well grow some extra hairs.

The red hair flowing from head to face can electrify a team and Turner is proof. His breakout with the Dodgers has gone hand-in-hand with his locks getting longer, looking like a full-fledged mane when he steps up to the plate. 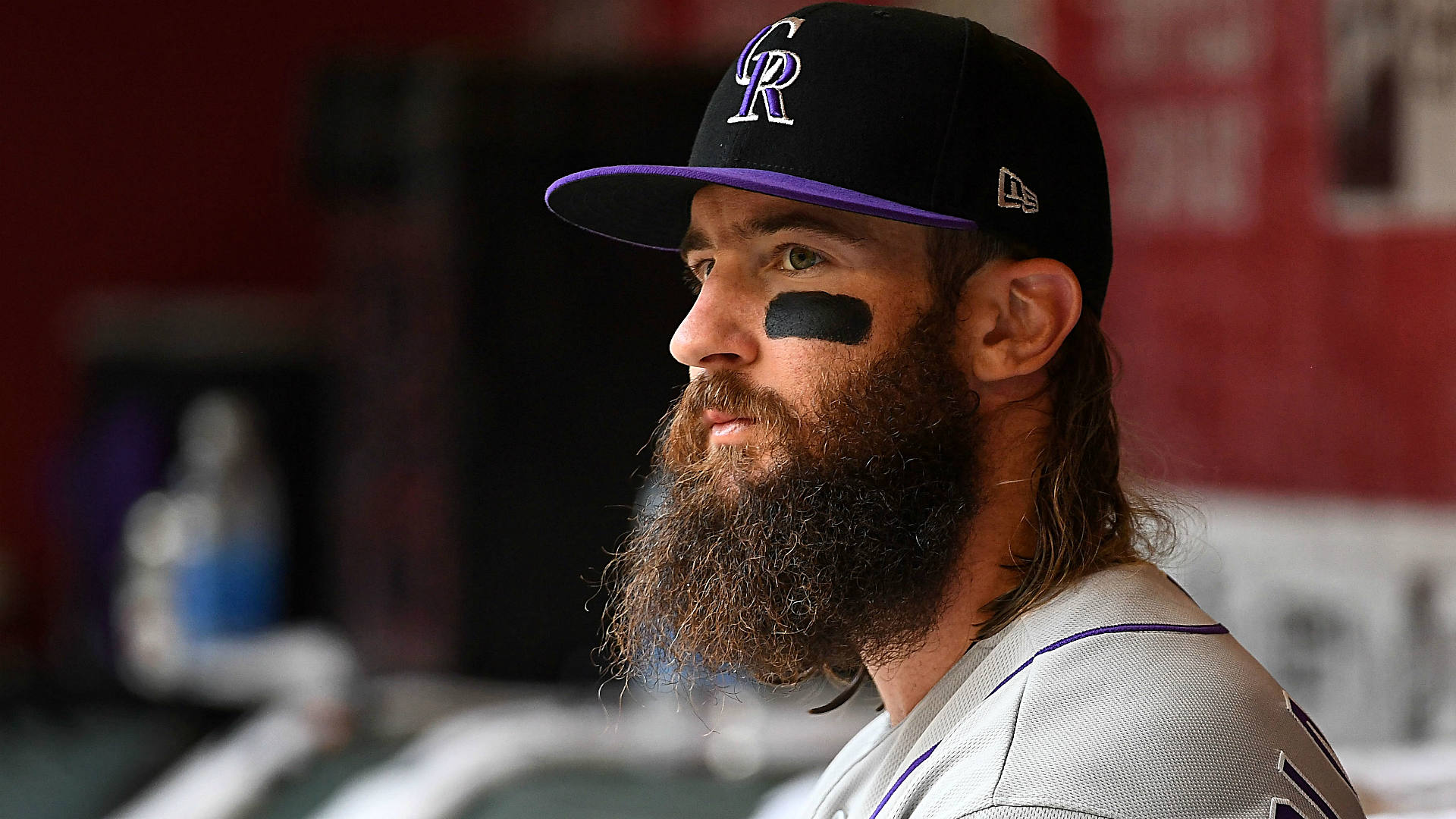 No one in baseball looks like Charlie Blackmon. The All-Star Rockies outfielder has been rocking the mullet/thick beard combo for a few years, and it's becoming perhaps the most iconic hair situation in the league right now.  It's also important to mention that Blackmon's dinger-knocking capabilities are magically tied to the length of his facial hair. Also sporting the caveman-like beard, which matches his free-spirited personality and his reckless style of play in the outfield. Jayson Werth's beard has become iconic, in Washington, D.C.

Wilson deserves some credit for being the original in the new-era baseball beards.  It got so long he even used a ponytail to control it.  The odd-ball reliever also wasn't in it for the money, reportedly turning down  $1 million from a razor blade company to shave it off. Is it a coincidence or not that the Astros hurler started growing his beard on a dare before the 2014 season and it coincided with him turning into an ace? Either way, Houston is grateful for the whiskers that get shampooed and conditioned twice a day.

Harden is in a class of his own in the NBA - in part because of his play, but truly because of his beard. It apparently started when he got too lazy to shave while at Arizona State, but it may have been the best decision he ever made.

Conor McGregor's beard style is undoubtedly a statement-making variant.  His almost caveman-like beard along with the tight fade adds substance to his tight features.  It exudes a strong attitude and sense of subtle assertion and confidence that is hard to miss.